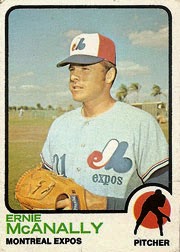 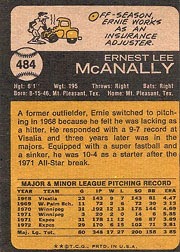 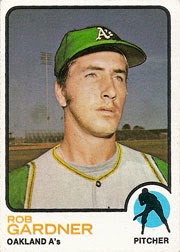 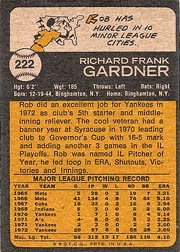 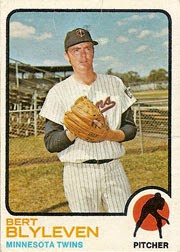 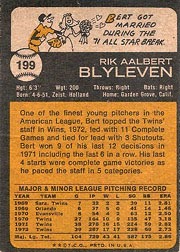 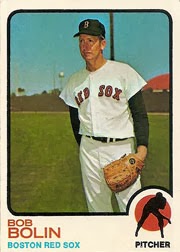 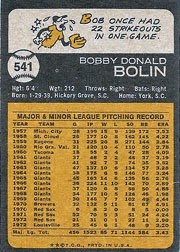 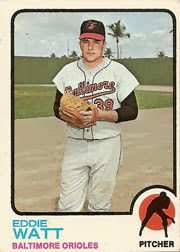 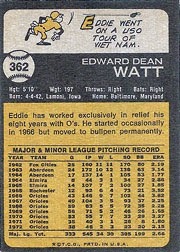 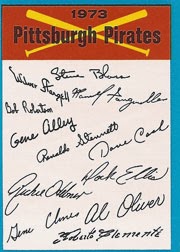 About This CardThe checklist cards are not numbered, but there are 24 total. 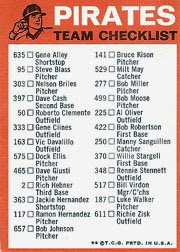 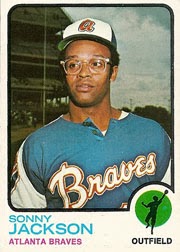 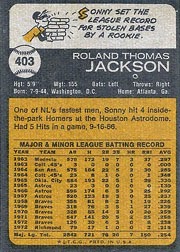